The Judith River is a tributary of the Missouri River.  Starting in the Little Belt Mountains and stretching for 127 miles in central Montana and emptying into the Missouri River not far from Judith Landing. This excellent canoeing stream flows through isolated breaks country that features white cliffs, deep coulees, and peculiar rock formations, but floaters should be aware of fences crossing the channel. Captain Clark of the Corps of Discovery named the Judith for Julia Hancock, whom he later married in 1808.

Directions: The Judith River begins in the Little Belt Mountains, which are located to the southwest of Lewistown, Montana and northeast of White Sulphur Springs and flows past Utica and Hobson, to the Missouri River 18 miles northwest of Winifred.

The stretch of Judith River in Judith Basin County is 45 miles long and has been rated as a class II-III section by American Whitewater.  The wonderful Judith Basin County scenery and the sparkling of the sunlight on the water beats anything. The rivers for whitewater rafting and kayaking in this state are often easier than in other states, so don't forget that many of the rivers here are not very demanding.

Now this is a pretty long section, so make sure you pack enough food along with your camping gear. The nearby hotels are a bit away from the river, but you'd better reserve in advance because these hotels fill up quick. Great exercise and just being out on the river for a while have people coming from far and near. 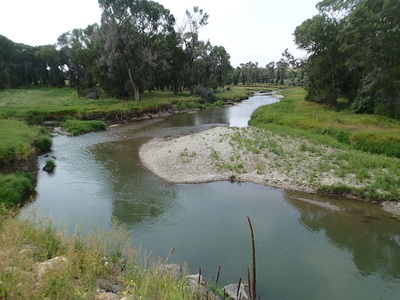 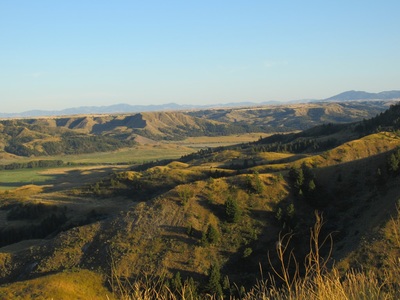 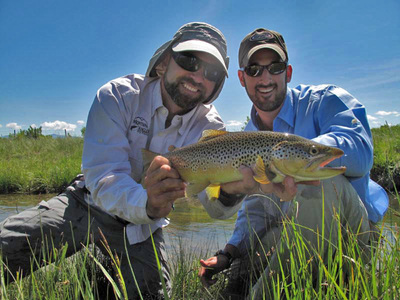 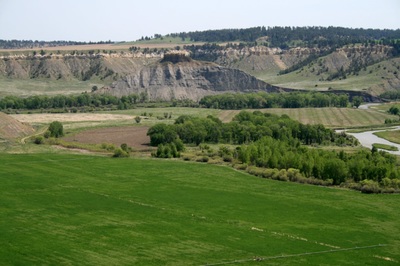